What Are Animal Rights In A Real Sense? 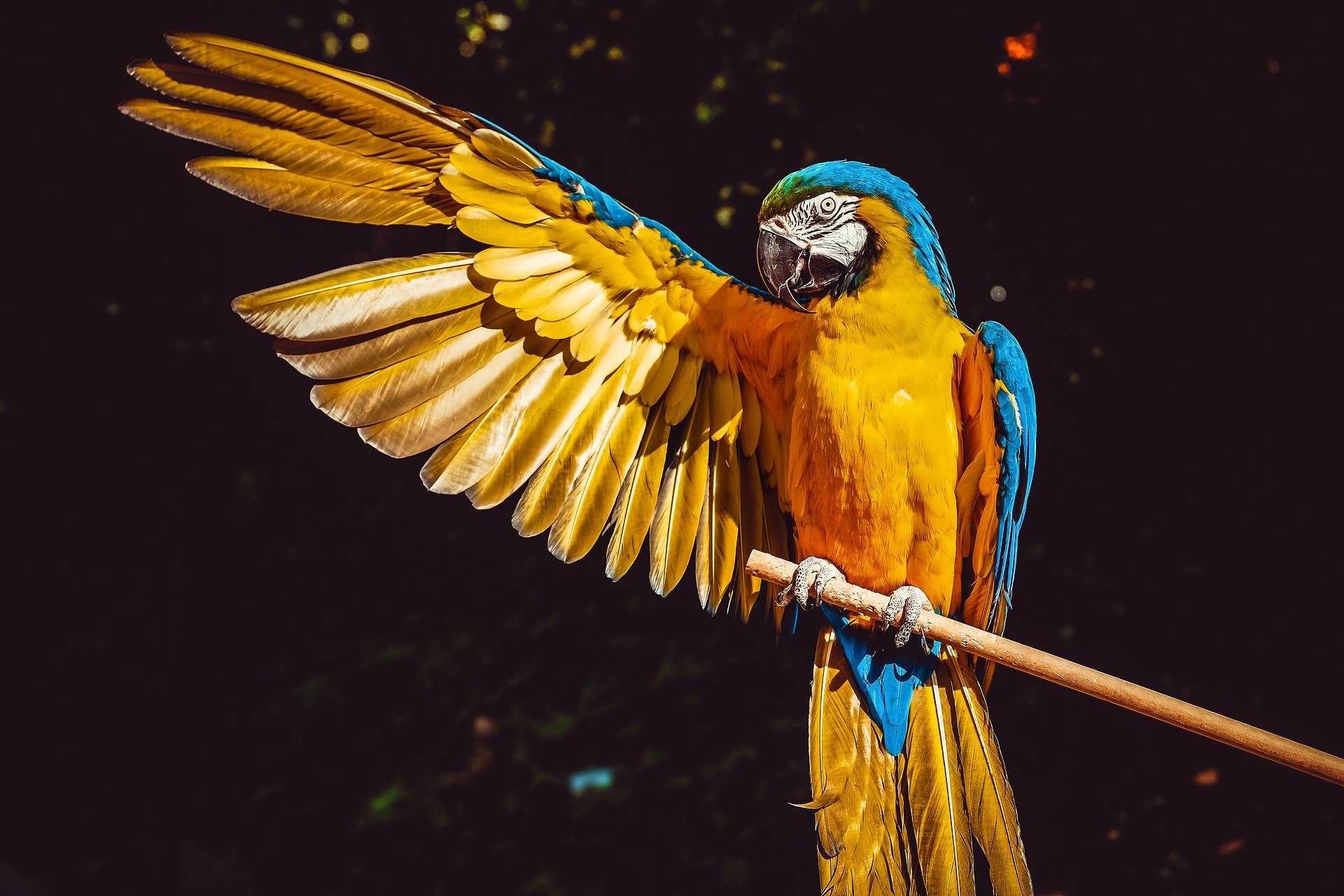 Well, many hardly know about the human rights that we possess, so how come we have ever thought about the issue of Animal Rights. Yes, you have guessed it right, the animals in the society do possess these rights, which are inherited to them. But they cannot ask for it, but their owners can know and give it to them. Also, there are many people out there who keep exploiting these animals. It is for them to know that they cannot, and these animals have certain prescribed rights which everyone needs to adhere to. So, let us see through the blog as to What Are Animal Rights In Real Sense?

All the people eat meat, wear leather jackets and go to circuses and zoos to see different animals performing. Most of the people keep pets at home, children like guinea pigs, and various birds that are kept in cages. Also, people wear woolen clothes during winters, eat burgers from McDonald’s, and go fishing. These activities of the people are directly related to animals. It is often asked to protect animal rights, but how?

Many people think that animal rights should be protected by one and all and has permanent worth. The animal’s value is neglected as compared to their usefulness to humankind. Every kind of animal has the right to live peacefully without giving them any sort of pain. There are various rights for animals which are not just an idea and belief. Instead, it is a social movement that conservative views of society must be shunned so that their rights should be protected for the well being of the people.

You should embrace the various beliefs regarding animal rights in the following manner: