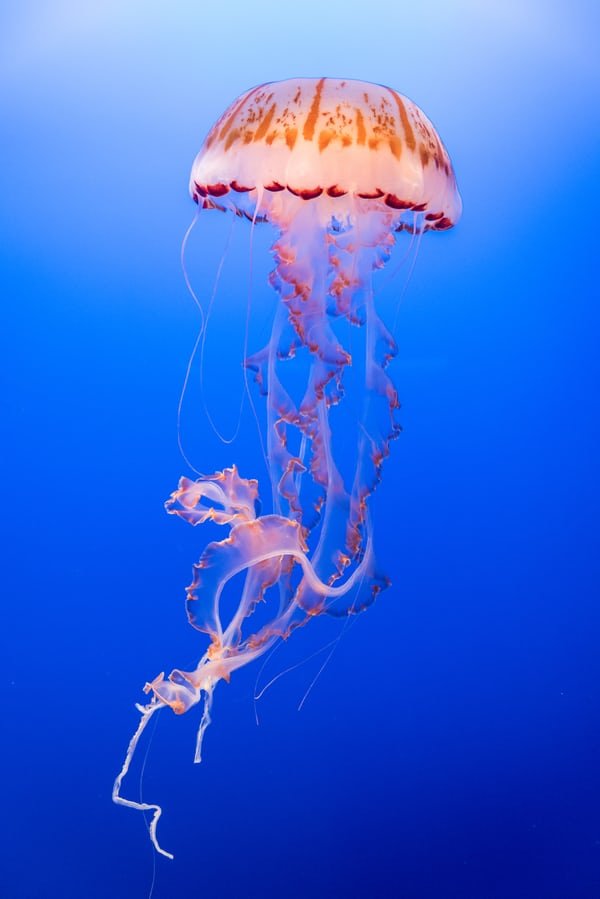 Do you know jelly fish is the longest living animal? The life span of any living organism depends upon conditions and environment where they live. All living things need to live in suitable living conditions. These conditions are- land, climate, resources, daily activities, and the food they intake. If they stay connected with nature, they will surely have a long life span. Then why is it so that humans have a shorter life than to the ones living in the wilds? To know answer to these questions running on your mind, read further!

The foremost reason is the environment and resources. Urbanization has destroyed all these gifts, given by nature. It is why we humans who have much more ability to understand these gifts lack the longest life span, whereas animals and birds living in wilds or underwater have the most extended life to survive

Let’s take up an example of jellyfish. Jellyfish can invigorate themselves when their body starts to wear down with age. it is the reason why they have the longest life span. These creatures are one of the oldest animals that have multi organs and have been known to exist for more than 600 million years. They are found in almost all coastal areas around the world.

Among them, few are harmless, while others have venom. Most venomous is the Box jellyfish. Once it stings you, then you might have a heart attack and will die within 5 minutes. Their group is called ‘Bloom.’

These fishes have a body constitution of almost 98% water. They do not have any bones or spine nor any eyes, mouth, or ears. They do not have a heart or a brain. They belong to the species of invertebrates. It is so amazing! If you search on google some mysterious and fascinatijg ocean creatures, you will find tons of creatures that may blow your mind. jelly fish is one of them.

Because of their thin skin, oxygen passes through quickly which is called diffusion. Jellyfish have body parts like a set of tentacles or something to detect things, such as touch, temperature, and cells sensitive to light. Stimuli are something that asks the creatures to react to it like a reflex. Jellyfish are known to be carnivorous. Also, it feeds on plankton.

Jellyfish are one of the most intriguing and intimidating creatures of marine world. So, not only adults but also kids love and find them fascinating. Hope, the above mentioned information is enough to make you understand about jelly wish and why they are the longest living animals.

Scientists discovered that jellyfish could comfortably live forever. They have the longest life span. These creatures defy death. The most duration of the lifespan is the Turritopsis Dourine Jellyfish. These are eternal and have been acknowledged as immortal creatures. Whoa! Amazing isn’t it? Thus we see, the most amazing and beautiful creation is a JELLYFISH, and they are the longest living animal.