How Are The Animals Going Extinct? 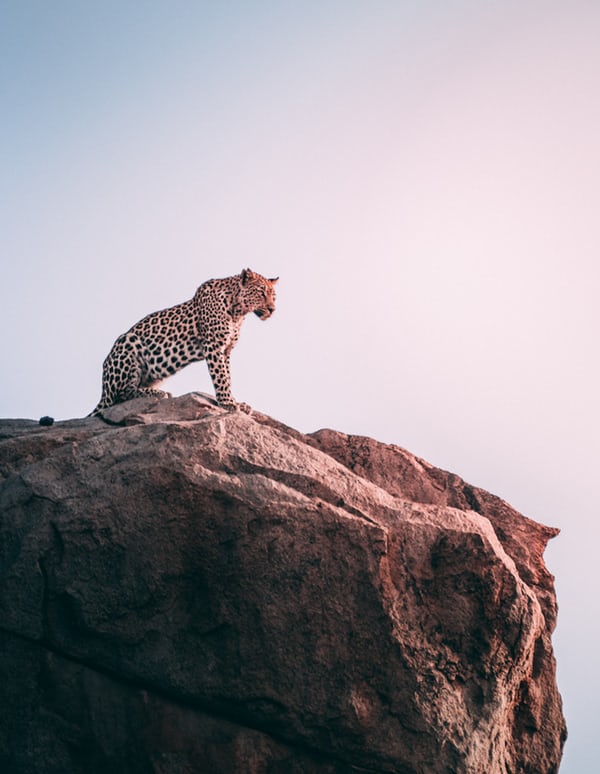 Are animals going extinct? Environment is the surroundings or the conditions in which humans, animals, plants, and all the living organisms live together. With this given statement, it is vividly clear that all of us have equal ownership on this earth. We all fall in the same category, and we all deserve to walk on this planet until it is meant to be. This nature is our mother, and she treats us all equally. The problem occurs when we humans tend to take control of nature and its other creations. Due to this, we humans have spoiled our mother nature to this extent that many animal’s spices have gone to an extinct.

Is Human A Cause For Getting Our Animals Going Extinct?

Extinct animals are those species of animals that no more exist. Taken into consideration, one of the critical and worst reasons for animal extinction is the social human that is human. It is pathetic to know that humans have put many lives to death just for their perishable and greedy needs. Someone undoubtedly said it right that the worst animal of all is human. Everything ends with the question that is human really a social animal?

Natural Forces That Caused The Extinction

No doubt, animal extinction is caused by natural forces, too, but that concept is inevitable and part of the natural cycle. Natural extinction happens due to climate change, competing with fellow species, and the coming of the new age, such as ice age. The extinction of dinosaurs is one such example of natural forces, possibly when large meteorite stroked on earth.

Besides natural forces, humans’ interaction with animals has caused many species to become extinct. The actions of humans and their greed led to such significant loss. Some of these actions include:

The above conditions have proved very harmful and depressing for our environment. The loss of animals going extinct is not only saddening but has a negative impact on our environment. It has reduced our planet’s biodiversity. This situation has further affected the adversity of life on earth.

From all this, we humans should learn the lesson and show are genuine concern towards all the living organisms, especially animals. They are unable to speak, but that does not mean that they do not feel emotions. They have no less of ownership on this earth like humans. Respect them, or soon we’ll pay a never-ending fine.